A vast amount of the subject matter that encompasses my work is attributed to those early influences I experienced being raised in the Alle-Kiski Valley. Variables such as Spirituality/Technology and Work Ethic played an important role in the creative process. I consider these multiple facets I apply to my work to be a predecessor to the current S.T.E.M and S.T.E.A.M programs where multiple disciplines are implemented to solve a program. A Renaissance approach to learning. My epiphany occurred in 1974 while attending St. Mary’s Grade School. An educator (Mr. Michael Stitt) introduced me to a variety of cultural disciples such as music, visual art and literature. He instructed us on how these individual forms of Art were intensified when they merged together. Opera for example. Where music and theater are fused as one. Art must be in the reruns, because I constantly find myself returning to the year 1974 for that needed tool of inspiration. 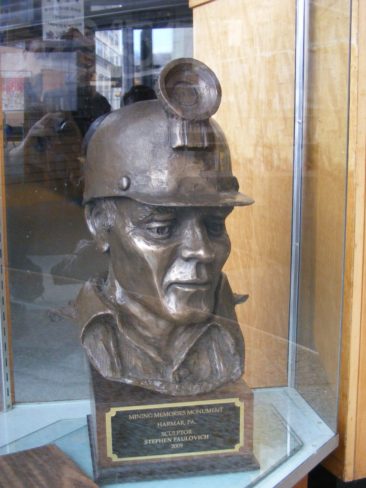 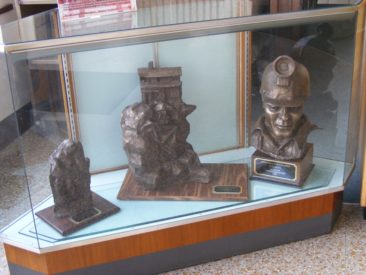 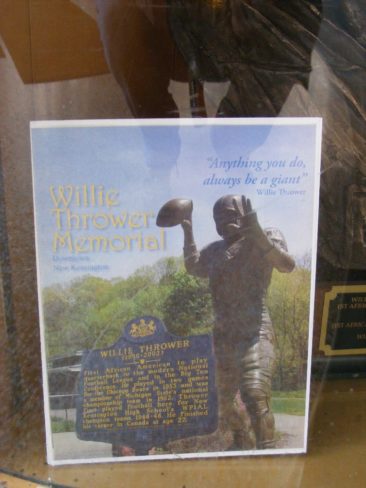 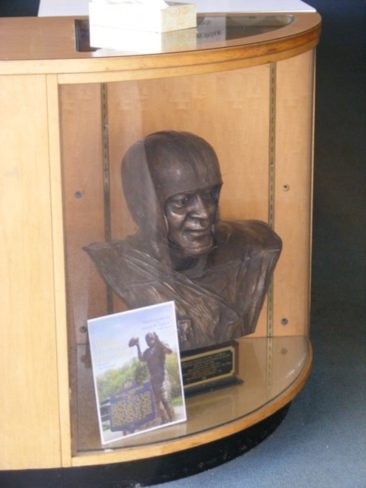 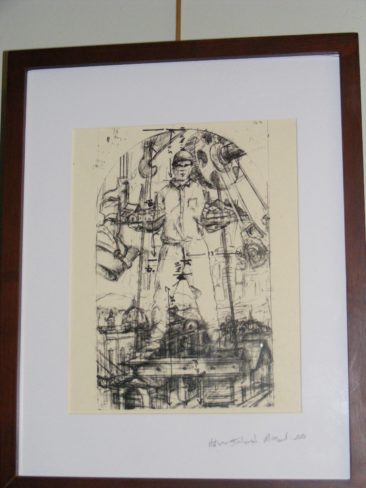 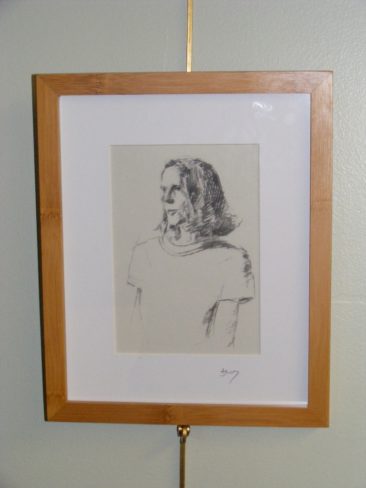 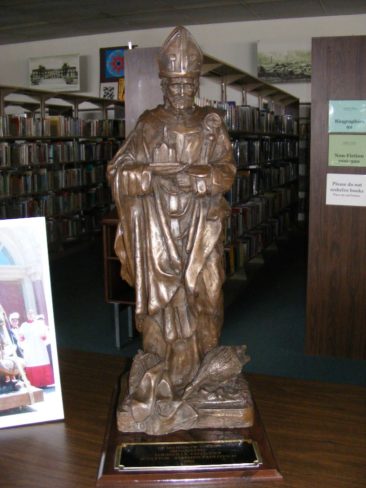 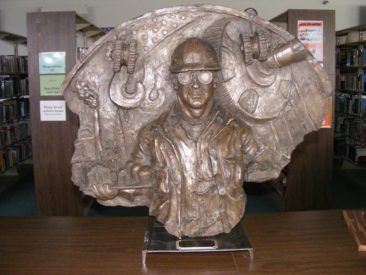 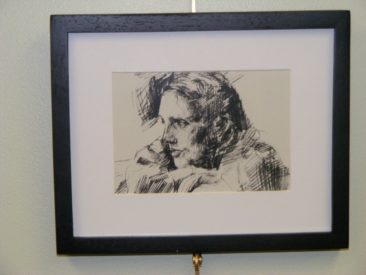 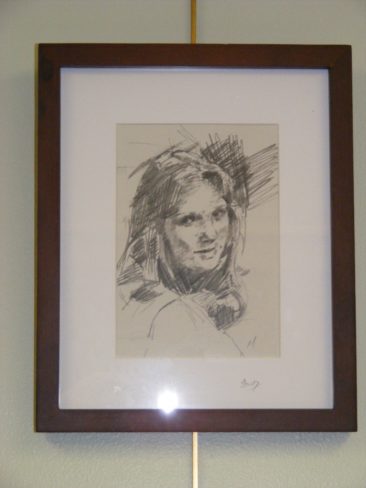 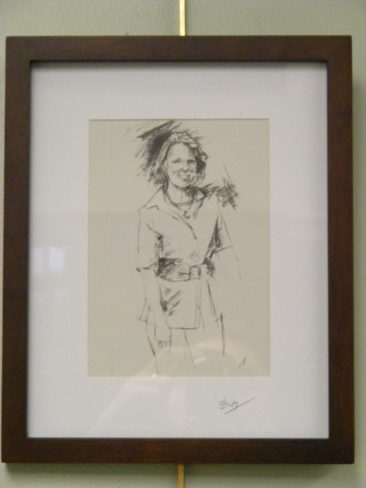 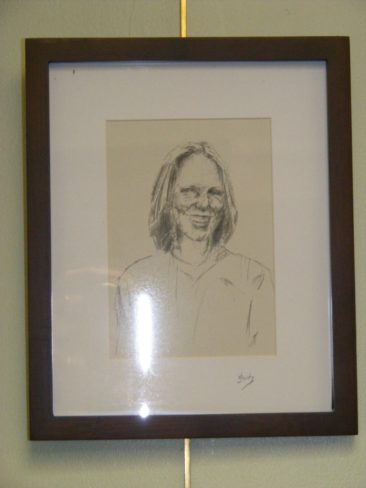 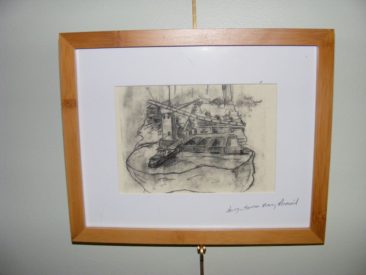